Whether your taste is for politically charged or espionage action, crime, drug lord inspired movies etc we are sure you will find something interesting here.

In no particular order;

The Hunt for Red October

A movie based on a Tom Clancy novel, The Hunt for Red October is about a soviet nuclear weapon headed for US waters and how the CIA analyst Jack Ryan scampers to respond and mitigate the impending disaster.

The movie has an average 4.6/5 rating on Google and 88% on Rotten Tomatoes, which is pretty strong if you ask us.

It makes a very good political thriller and you should give it a watch if you haven’t.

This is a pretty good movie headlined by the late Chadwick Boseman (famous for his role in the Black Panther).

Boseman plays an NYPD detective who is doing everything he can to catch two cop killers, including shutting down all 21 bridges leading out of New York City.

The movies takes you through an exciting, intense night as he goes on the hunt for the violent killers.

It has a healthy 4.4/5 rating on Google review and is worth a watch.

A black market mercenary is hired to rescue/extract the son of an international crime lord. Extraction is an action movie heavy on the action, complete with thugs, guns, explosives and plenty action to keep the adrenaline rushing.

If you are a fan of impossible missions you should give this a watch.

It has a respectable 4.2 rating on Google reviews.

In the movie – The Losers – Clay and his team are a part of an elite US special forces unit who are betrayed by their handler Max and then approached by a mysterious woman to exact revenge.

The key point of the movie is the action which comes pretty heavy.

However the downsides of the movie includes the thin plot and obvious loopholes in the story line which could have been better.

As one viewer put it the plot was thin in some areas as well as not too convincing acting in some parts. However as another viewer put it – the dialogue is fun and the action heavy enough.

You may want to check it out.

This interesting movie about a police officer who is struggling with coping with the death of his wife and then finds himself involved in an intriguing wave of police corruption and the death of a colleague pinned on him.

Keanu Reeves is always a decent actor and did not disappoint in this movie.

It is a movie about crooked cops and has quite enough violence, intrigue and twists. According to one viewer it just enough entertainment. With an average 4.3 rating we quite agree with that.

In the movie John Bridger and Charlie Cooker assemble a team to carry out a tricky heist and steal gold bars from vault in Venice.

One of their team members betray them and steal the gold while leaving them for dead. Much of the movie then is about Charlie’s plot to exact revenge on the backstabber and steal back the gold bars.

According to reviewers on Rotten Tomatoes the movie is smart and exciting.

You will find enough daring action scenes to tickle your fancy.

Proud Mary is about a female professional assassin who faces a dilemma after killing Marcus Miller, a bookkeeper leaving his son an orphan.

The movie is decent, with a good plot and strong action. Taraji P Henson who plays Mary gives a good account of herself in an action packed movie (don’t you admire her acting versatility?)

Red Notice takes you through entertaining and sometimes funny action and thrilling chases. Ryan Reynold’s try at being funny passed the muster in most cases and helped make the movie more interesting. It is both interesting, funny and exciting to watch at the same time.

The accountant, Christian Wolff is a mysterious financial whizkid who works for various illegal companies helping manipulate their books.

Ben Affleck nailed the movie as viewers raved about his acting skills in the movie.

It is a thriller/suspense/action as well as a psychological movie as one viewer put it.

It received a very healthy 4.6 review on Google from over 400 reviews.

In the Equalizer 2 Robert McCall (played by the one and only Denzel Washington) is a former spy who has to investigate and revenge the killing of his dear friend Susan Plummer.

It is a solid sequel to the original Equalizer as McCall uses his extensive skills to take on the killers of his friend.

If you like the vigilante hero brand of action movie this one has a sufficient dose of action to keep you enthralled from start to finish. Denzel’s acting also gave it some edge. 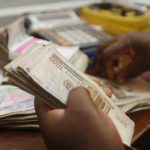 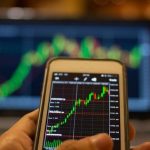 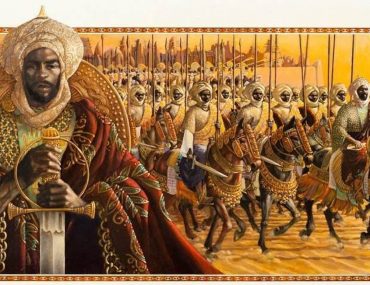 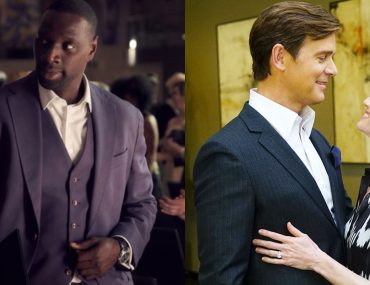 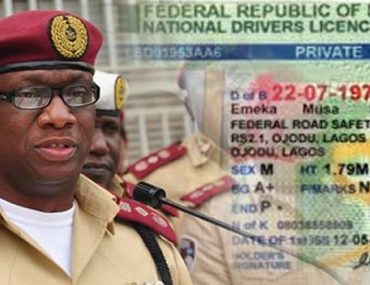 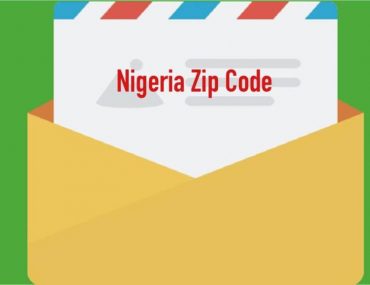