This is a list of top 20 most used android apps in Nigeria for the first quarter (January to March) 2021. We hope to make this a quarterly list to show the android apps Nigerians use or download the most within every 3 month period.

This ranking is curated from Similarweb Mobile app ranking of all Google Play free apps. 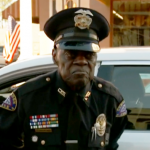 Is This the World’s Oldest Policeman? 91 Year Old Officer Says He Doesn’t Plan to Retire Yet 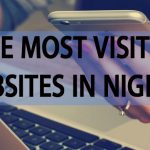 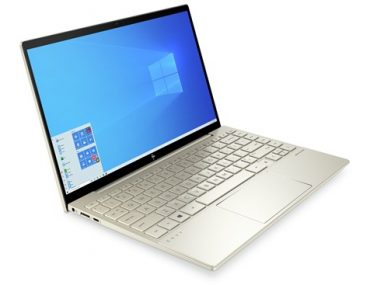 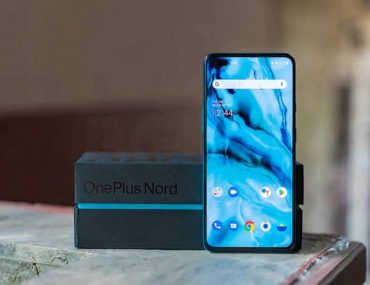 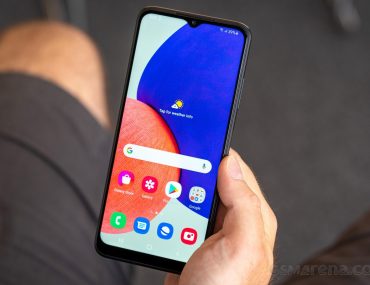