According to the commission it is used to tie all records about an individual in the database and used to verify his or her identity. All citizens and legal residents from birth (age zero) and above are eligible to enrol for their NINs. However only citizens and residents up to 16 years of age can be given the National Identity cards.

The government having made it mandatory for citizens and residents of the country to enrol for their NIN also rolled out directives that everyone should link their mobile phone numbers/lines to their NIN.

After several extensions of the deadline for enrolling for NIN and linking same to phone lines the Telecommunication companies started barring phone lines without linked NIN from making calls.

Why the National Identification Number is Important

From information available on the NIMC website the National Identification Number is planned to be the major identity number with which citizens and residents can be identified for any official transaction. More like the social security number available in the United States.

The linking of phone lines to NIN appears one in many steps to link your identity to your NIN.

According to the NIMC you will need your National Identification Number (NIN) for the following;

So apparently if the plans of the government and NIMC go according to plan your NIN becomes a ubiquitous identity necessary for many transactions/activities you will carry out as a citizen/resident of Nigeria.

Have You Registered/Enrolled for Your National Identification Number (NIN)

Before validating or checking for your NIN you have to be sure you have enrolled for and registered for your National Identity card (which process gets you your own unique NIN).

If you cannot remember if you already registered for NIN, have a valid NIN or can’t find where you misplaced your NIN slip you can check for your NIN through the NIMC USSD code. See below for the code to check NIN.

You can use the USSD service provided by the National Identity Management Commission (NIMC) to check for your NIN and retrieve it.

Note you have to use the phone line/number you may have used in enrolling for NIN.

To do this simply

Note that you may incur small charge from your Telco (Phone service provider) for the use of the USSD short code.

How to Check NIN on MTN, Glo, Airtel and all major Telecom Service Providers

Whether you use MTN or an Airtel line getting or checking for your NIN is the same process. You use the general code for checking NIN which works across all networks – *346#

The service charge for using the USSD code to check your NIN is N20 as indicated on the NIMC website. However this may change at any time due to economic reasons or from your telecom service provider. You can always check to see the cost of using the USSD code. 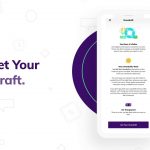 All You Need to Know About Kuda Bank Overdraft 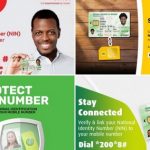 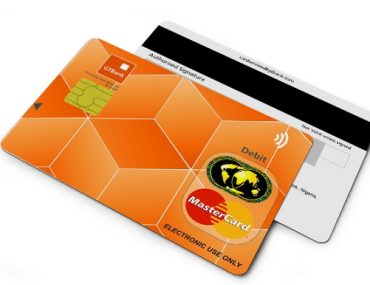 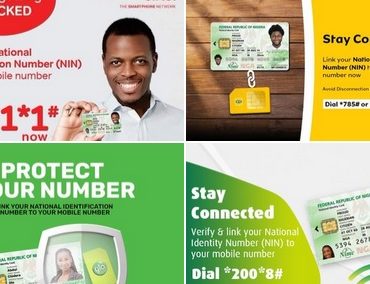 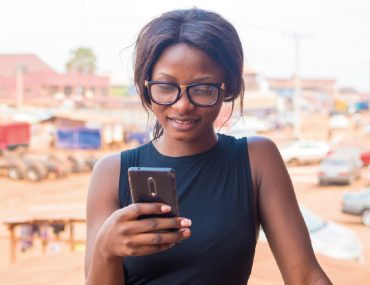 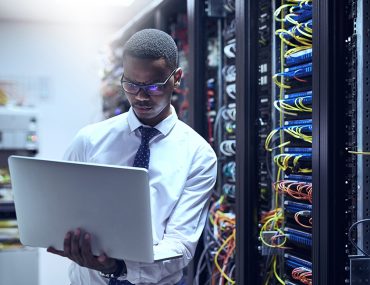