4 Strong Reasons Why You Should Consider Rice Farming

If not for one thing, I will boldly say that everybody eats rice. Rice is like a necessity in Nigeria today, you can hardly see any family that doesn’t cook rice few times every week, it is the defacto official food in Nigeria. There are people who eat rice. No I will rather say many people eat rice, but few grow rice. Have you ever thought of being Dangote of Nigerian rice market? Don’t even roll your eyes or start dreaming, it is quite possible following the current trends in the country.
I am going to tell you why you should seriously consider going into rice farming. It is enough to say it is very profitable, it goes beyond being just profitable, just read on and see for yourself.

1. High Demand/Most Popular Food in Nigeria
In August 2014, the then Minister of Agriculture Akinwunmi Adesina stated during an Interview with Channels TV “If you are looking to invest in Nigeria, the largest Economy in Africa, you should consider rice farming which is the most profitable in the Agriculture“. Rice is the most consumed food in Nigeria and the population is rising fast.

2. New Central Bank of Nigeria (CBN) Policy
According to reports on Punch Newspapers, the volume of rice being imported into the country has dropped by 53 percent in the last one month while the price of the commodity has increased by over 20 per cent in the market. This is as a result of the Central Bank of Nigeria’s dec ision to place rice among 41 items not valid for foreign exchange.

The CBN had last month warned banks and bureau de change operators against making available foreign exchange to importers of rice and 40 other items in a bid to conserve the hard earned forex and boost the production of those products.
The Food and Agricultural Organisation had predicted that Nigeria’s rice purchases would drop by 3.3 per cent from three million metric tonnes in 2014 to 2.9 million metric tonnes in 2015. However, with the new CBN policy, we expect further drop.
What does this mean for local rice producers/farmers? More sales, more profits.

3. High and Rapid Yield
Rice farming take less that four months between planting and harvesting. Rice is a very high yield crop, one Acre of rice farm is capable of producing over 100 bags of rice.
The farm yields of farmers also varies widely, but a farmer planting the high yielding variety and following recommended practice can easily produce 4 – 5 tons per hectare.

4. High Return on Investment
Rice is a very fast selling commodity because of high demand, you don’t have to wait for months or years before you could sell. It sells so fast that everything could be disposed right at the farm except you want to process or stock it.

In a study by Kadiri, F. A., Eze, C. C., Orebiyi, J. S. and Henri Ukoha A. which examined economic analysis of paddy rice production in Niger Delta Region of Nigeria, The production cost of a hectare of rice is about ₦334,916.60 which yields about 4713.25kg of paddy rice, with a revenue of ₦653, 963.44K. The net farm income of rice farmers in the study area was ₦300,071.84 which indicated that rice production is profitable. Rice farmers on the average made a net return of ₦264,063.22 per hectare that resulted in a return of ₦0.80k for every one naira invested.

In another study by Raufu, M.O on Cost And Return Analysis Of Rice Production In Kwara State, Nigeria Under Sawah Technology it showed that Rice production under Sawah system is profitable going by the cost and return analysis. The expense structure ratio is 0.924, while the gross ratio is 0.149 indicating that for every N0.149 expended there is a return of N1.00.

In yet another study by Nwike M. C. and Ugwumba C. O. A. on Profitability of Rice Production in Aguata Agricultural Zone of Anambra State Nigeria: A Profit Function Approach, it showed that gross margin of N4,278,961, net farm income of N3,858,516, mean net farm income of N42,872,40 and net return on investment of 0.37 proved the enterprise profitable. Maximum variable profit was statistically and significantly influenced by per unit price of output, per unit price of labour and farm size at 5% level.

Therefore, whatever amount you invested in rice, you are sure of your return within the next four months all things being equal. It is safe to say that rice is the most profitable agric business in Nigeria.

If you are having doubt about rice farming before, industry statistics and data states otherwise. Would you go into rice farming? Have you been into it before or do you currently own a rice farm? Drop your comments below. 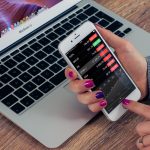 How to Trade in the Stock Market – Important Tips and Techniques 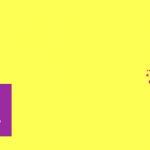 All Banks USSD Codes for Recharging Your Mobile Airtime in Nigeria 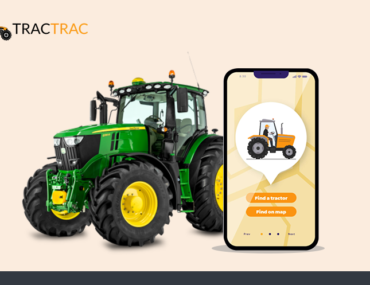 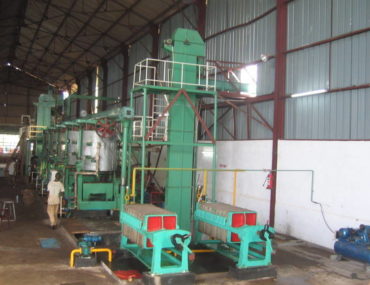 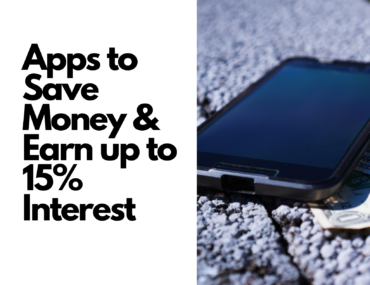 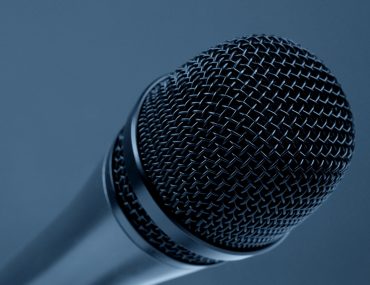