The explosion of pay-per-views and the rising success of celebrity boxers means that some boxing fights can now earn hundreds of millions of pounds for a single event.

Revenue from ticket sales have reduced drastically due to the coronavirus pandemic but over the years there have been some huge events for promoters, venues, fighters and broadcasters. We take a look at the five boxers who took home the biggest paychecks for a simple boxing match financially biggest fights in history.

In May 2015, a long-wanted match-up between Floyd Mayweather and Manny Pacquiao happened. This ‘Fight of the Century’  profited off the hopes and expectations of fight fans.

While the excitement for the fight was off the charts, but it ended up as an anticlimax, with Mayweather winning without too much drama.

However, the anticipation for the fight lead to the sale of 4.6m pay-per-view subscriptions and tickets for the public started at $1,500 at the MGM Grand Garden Arena. These are the earnings from the fight:

In August 2017, Mayweather’s fight with Conor McGregor at the T-Mobile Arena in Paradise, Nevada was called ‘The Money Fight’ once it was announced.

Mayweather had retired in 2015 but came out of retirement in 2017 after he willed a fight to happen with Conor McGregor via social media. This fight produced the biggest single payday in the history of sports and allowed Mayweather to conclude his professional career with a 50th win extending his undefeated streak from a record forty-nine to fifty. These are the earnings from the fight with Mayweather take home earnings over £200 million:

In May 2007, Oscar De La Hoya had a fight with Mayweather Oscar De La Hoya ended up earning £42 million, the highest purse ever for a fighter. De La Hoya may have taken much of the cash from this fight but it was Mayweather who claimed the win. The earnings from the fight are as follows:

One highest-grossing fight of all time was held at the MGM Grand Garden Arena in 1997. The fight in question is the Evander Holyfield vs. Mike Tyson rematch. This ended in controversy because the former world heavyweight champion bit Holyfield’s ear twice, and was disqualified. As a result of his action, Tyson was finished as a serious figure in the sport.

On the PPV front it was much more successful, selling over 1.5 million subscriptions and here is a breakdown of the earnings from the fight:

In 2002, Tyson hung on to fight Britain’s Lennox Lewis and at that time Lewis was the undisputed heavyweight champion.

The fight was in Lewis’ favour and the earnings were exceptional. Over 14,000 seats were sold at the Pyramid Arena in Memphis, Tennessee. This is a breakdown of his earnings from that match 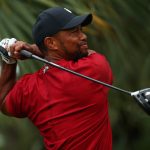 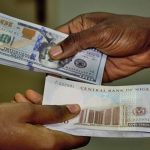 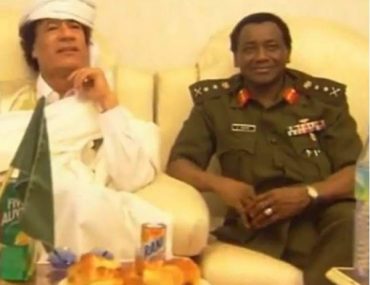