Everyone at some point loves mysteries and enjoys the effort in trying to solve them. The planet is dotted with places of such mysteries some having a logical explanation while others just remain unsolved.

Read along as we consider some of the worlds strangest sites.

It covers around 500,000sq miles between Bermuda, Miami in Florida and San Juan in Puerto Rico. The spot has seen more than 20 plane crashes and about 50 ship wrecks without an obvious explanation, some just “vanish” completely. Theories have ranged from supernatural activities to a logical hypothesis pointing to a magnetic compass variation or rougue waves.

The circle of rocks has been one of UK’s well known alongside mysterious sites leaving historians baffled as to how it’s builders were able to transport the monoliths 5,000 yers ago. Students of the New Castle University in 2019 attempted to solve the riddle saying humans may have dragged the rocks using sledges lubricated with pig fat.

The bewitching orange-red glow flickers behind a waterfall in New York’s Chestnut Ridge Park. The flame is most times estinguished by splashes from the waterfall but tourists bring it back to life with a lighter.

This is one of several hills around the globe where what looks like an uphill incline is. Cars roll backwards and upwards after driving to the bottom of this hill. Research shows that it isn’t actually defying the laws of gravity.

The actual name of the bridge: Rakatzbrücke derives it’s name from supernatural associations. It is a looping structure in the German town of Kromlau that forms a perfect circle with it’s reflection in the water. It is so pretty it could be reffered to as a fairy tale bridge. 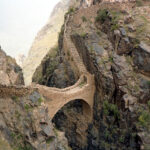 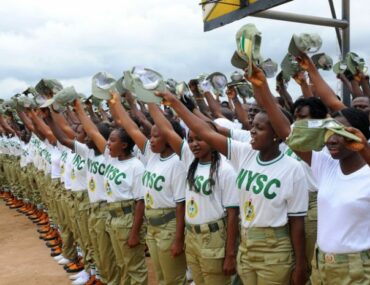 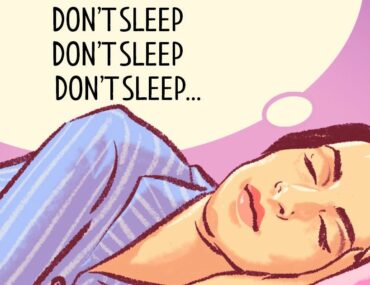 Suffering Insomnia? Tips on How to Fall Asleep Easier