2022 started with more stories coming up in various social media of very young boys (sometimes as young as 17) being caught in the act of carrying out ritual killings.

A particular story broke of three young men caught with the head of a girl (thought to be the girlfriend of one of them) as they planned to cook it in a pot as part of their money making rituals.

Nigerians discussed the matter on social media as the term – yahoo yahoo – trended.

See below some of the posts on the matter 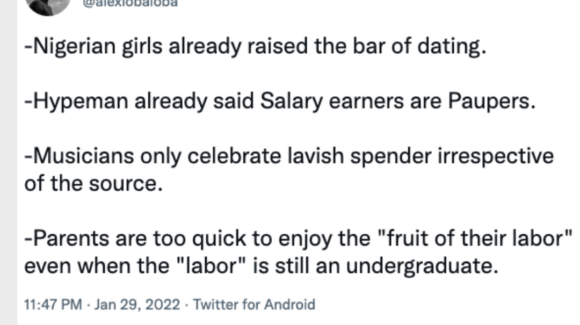 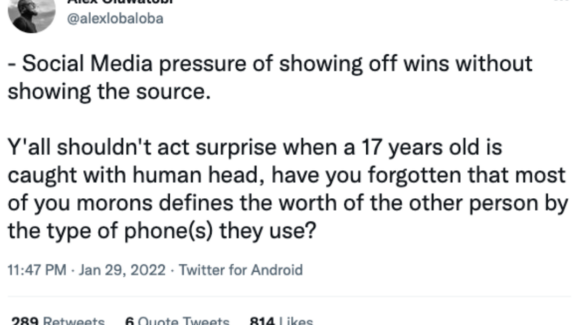 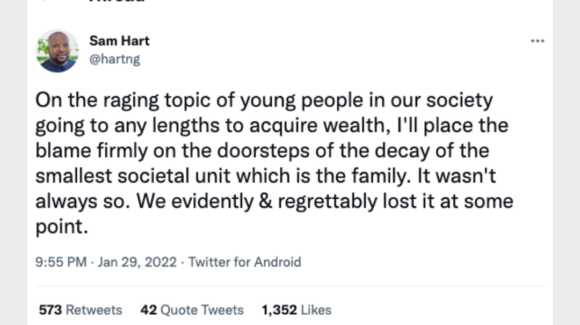 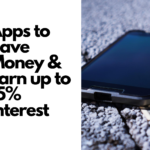 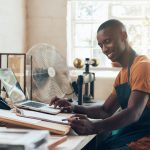 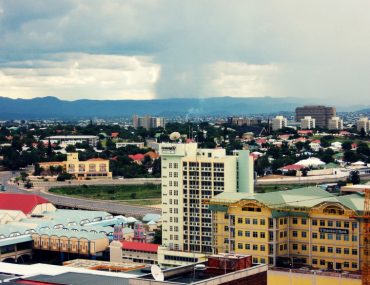 Top 8 African Countries to Live and Work in 2022 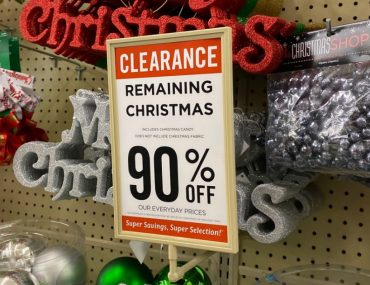 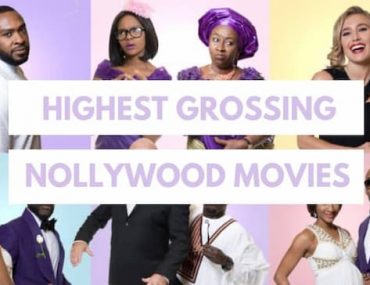 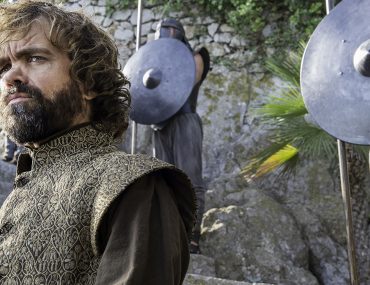