South Africa is home to billionaires who have made it in various ventures.

A significant portion of billionaires are people who made their fortune from the banking sector.

These are people who invested heavily in the financial sector or used their investments to buy up banks.

We will look at South Africans who have made a considerable fortune in the banking business. 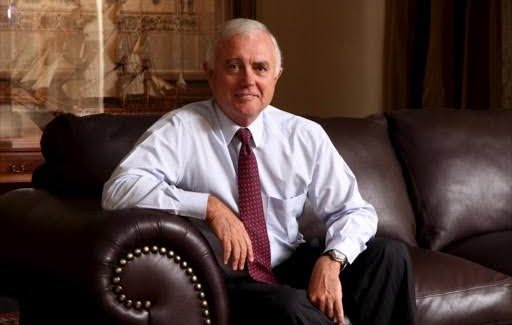 Paul Harris is an Afrikaner South African who studied Finance and Economics from the University of Stellenbosch.

Prior to establishing FirstRand Bank in 1998, he worked with the Industrial Development Corporation and later joined Rand Consolidated Investments.

The 63 year old is a member of numerous board

According to Forbes, he is worth $200 million 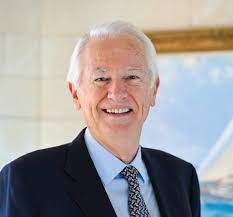 Allan Gray Limited has become the largest private owned asset in Southern Africa with an asset based of $45 billion.

The 81 year old is said to be worth over one billion dollars. 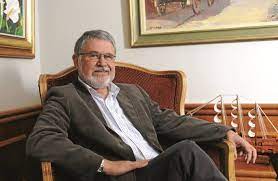 Nicknamed the ‘Buddha Buffet’ Forbes estimates that the 75 year old is worth $1 billion.

A graduate of University of Stellenbosch also, he started his career with PWC.

He did not have it easy getting to the top. In 1995, he was fired by his partners from the company he co-founded with them.

In 2011, he wrote a book about it, detailing how his journey and how he started PSG Group.

Although still active in the management of the affairs of the company, his two sons serves as Executive Directors in his company. 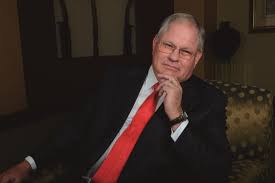 The 72 year old self-made man is known for his philanthropy. A graduate of University of Pretoria where he bagged a degree in Commerce, he kick started his career with KPMG.

Over the last fifteen years, he has been able to develop a knack for business and founded Rand Consolidated Investing.

It is believed that he is worth over $1.16 billion.

Although he obtained an outstanding degree in Law from the University of Stellenbosch, he never practiced.

In 1995, he started working with Distillers Corp and a few years later, he started a banking business.