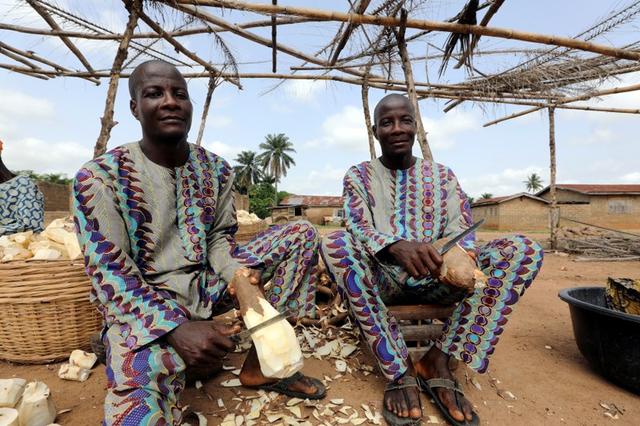 The town, located around 80 kilometers from Lagos, is a peaceful town in Oyo state with a modest style of life populated primarily by farmers and traders. Igbo-Ora is known as the Twin Capital of the World, and it has a stone plinth to prove it.
Because Igbo-Ora has the highest number of twin births in the world, wandering around the town may give you the impression that you are seeing double. Almost every home contains at least one set of twins.

The conception and birth of two children from the same pregnancy is still uncommon. Because it is impossible to anticipate whether a woman will have twins, it is also considered a rare occurrence. Igbo-Ora, on the other hand, makes one wonder if there is, after all, a secret to having twins.
Twin births have also been seen in Kodinji, India, and Candido Godoi, Brazil. While some speculate that the births are attributable to genetics, research suggests that the multiple births may be related to the dietary habits of the women in the region.

Cassava is quite popular in the Yoruba cuisine since it may be eaten in a variety of ways such as Amala, Garri, Fufu, and so on. This is in addition to the other stews that are unique to the Yoruba people. A study conducted at the University of Lagos Teaching Hospital into multiple twin births discovered a high amount of a chemical contained in the peelings of specific cassava and yam tubers.
This was also observed in women.

According to a BBC interview from 2001, a specialist gynecologist who had seen many of the multiple births at the hospital stated, “These drugs are frequently linked to the discharge of more than one egg, which usually leads to twin pregnancies.”

This implies that there may be an environmental element promoting the high concentration of this chemical compound.

Numerous studies have indicated that the tuber diet consumed by Yoruba women, particularly the peelings, includes a high concentration of these chemical compounds. These women have an abnormally high concentration of these substances in their bodies, which induce the release of more than one egg. There are compelling reasons to believe in this idea.

“The chief of the Igbo-Ora community, on the other hand, has attributed the births to the soup they eat with these tubers, saying:
“We consume a lot of okra leaf or Ilasa soup. We also consume a lot of yam, and both diets have an impact on multiple births.”

People ascribed the predominance of twins in Igbo-Ora to a meal known as Amala and Ilasa, morsels of meals that consist of blended yam powder (agida) and okra left broth. Yams contain gonadotrophins, a substance that helps women develop multiple eggs.

On October 9, 2021, the historical city of Igbo-Ora will erupt once more as people from all walks of life descend on the old town to celebrate the annual Igbo-Ora World Twins Festival.

The event is organized by Twins World Creations in collaboration with the Igbo-Ora Community Foundation to highlight the community’s tourist and cultural potential, both of which are worthy of inclusion in the Guinness Book of Records.

The attendance of about 3000 set of twins from various regions of the country, as well as the typical appearance of the Alaafin of Oyo/grand patron of the festival, Eleruwa of Eruwa, and certain traditional leaders from Oyo, distinguishes the yearly event.

In addition, Taiwo and Kehinde Oguntoye, the Ibadan, Oyo State-born twin ambassadors and festival initiators, confirmed that being twins has brought them a lot of positive things while stating that the festival aims to affect the state and Nigeria at large.

According to them, “we believe that the twin celebration can be leveraged to strengthen Nigeria’s economy.” This means that twins can be used to promote and expand Igbo-Ora’s tourism capacity.

This festival, which began ten years ago as the Naija Twins Festival, was recently repackaged for global participation. Thus, the World Twins Festival is intended to position Oyo State as the world’s foremost twin tourism destination, to initiate the development of the twin festival as a unique sponsorship property, and to create activity around Igbo-Ora in order to attract pilgrimage to the “land of twins.”

They went on to say that the main problem for twins in Nigeria is finance related, because most families with twins do not have the financial means to take proper care of them.

The festival’s theme this year is “Twinning for Global Medical Breakthrough.” It is dedicated to the medical staff at the National Medical Centre in Abuja who successfully separated the conjoined Martins twins in 2020.

According to a statement issued by the festival’s global organizers, Ambassadors Taiwo and Kehinde Oguntoye, the gathering will be devoted to the celebration and promotion of the multi-functional twinning cultural tradition of Igbo-Ora (the Land of Twins), with the festival lasting for one week beginning on Sunday, October 3, with a special church thanksgiving service at the Methodist Church, Igbo-Ora.

Other activities include a twins debate competition among twin-students in junior and senior secondary schools in Ibarapa land, a twins traditional/cultural games day on October 7, which will feature a community exhibition of local games for twins, a twin parade, circus performances, a twins talent show, and other energetic performances by participating twins.

town with most twinstwin capital of the world
0 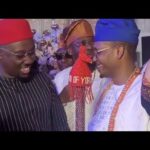 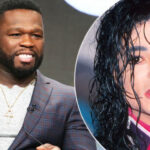