Ever heard of Boanthropy? It’s a psychological disorder that makes the person suffering from it believe or think they are cows.

So persons suffering from Boanthropy may be found on all fours (hand and feet) chewing grass or exhibiting other cow-like behaviours such as mooing.

Boanthropy is a rare disorder that makes the sufferer act or behave like cows.

We are sure you have probably never met anyone suffering from boanthropy. However we can think of one or two examples. 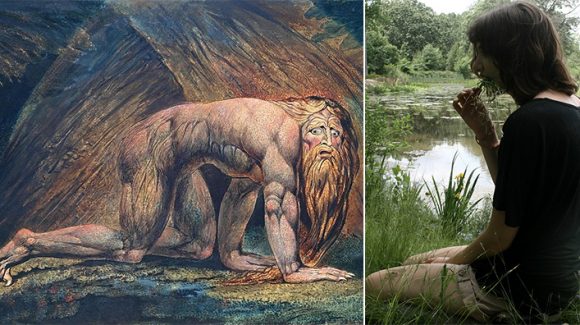 In the book of Daniel, Nebuchadnezzar II the king was “was driven from men, and did eat grass as oxen”

Madj Al-Dawla, the Buyd prince, according to Persian traditions was suffering from an illusion that he was a cow. He made cow like sounds and asked that he be killed so his flesh would be consumed.

You can read more about Anthropy here

Recommended Read – How to Overcome Shyness and Embrace Talking to People 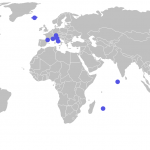