These 20 Countries Have the Highest Ageing Population

Countries with the highest ageing population are countries where more people are getting older than the number of people being born.

If that makes sense.

In these countries less and less people give birth.

While at the same time more of their adults grow older. They run the risk of depopulation.
The benchmark age for this article is 65 years. Thus we rank the countries that have the most percentage of their population in the 65+ age bracket. 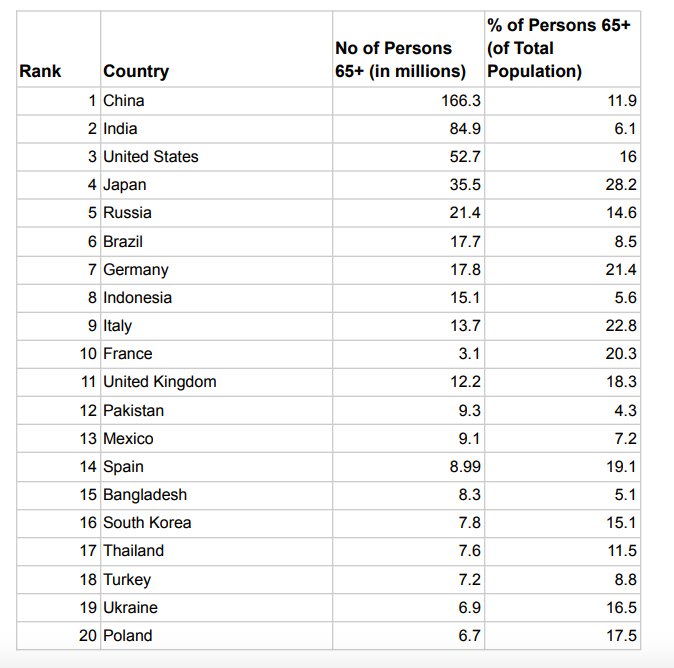 From the data above Europe and Asia appear to have the largest populations of older people. China, by virtue of its huge population, leads the list. However by percentage of the total population Japan has the most number of its entire population aged 65 and above – 28.2%. This is followed by Italy with over 22% of its population aged 65+. 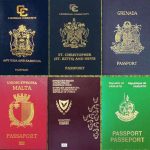 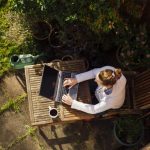