The Southern part of Nigeria which is also called South-South is made up of 6 states. With a population of over 21 million multi-ethnic people, the states in Southern Nigeria include Akwa Ibom, Cross River, Bayelsa, Rivers, Delta and Edo.

Forests, swamps, and mangroves can be found in these regions. The rainy season usually starts in the month of April and run through till October. The environment and weather are more welcoming during the dry season, which is starts in October and ends in March.

The South-South is rich with activities and places to explore. Generally, there are a lot of tourist destinations you can visit in South-South Nigeria. Here are some of these spots and the states you can find them:

A land filled with cultural references and home to one of the strongest empires in West Africa. You should expect nothing but thrills and reverence as you behold some of the ancient works of art that can only be found there. Here are some tourist spots you need to visit in order to the Edo State experience:

Here are some tourist spots you should visit when you come to Delta State:

Remember that old song that goes like this ‘I’m from Akwa Ibom… Home is Home, there is no place like home… The song invited us to visit Akwa Ibom and I believe you will. Here are some places you need to go to and experience what the songwriter felt when he sang that song:

Donald Duke during his tenure had put this beautiful state rich in culture in the limelight. He was the first to organize Africa’s biggest street carnival which runs throughout the month of December. But apart from the carnival, there are numerous spots you need to go to and some of them are:

Here are some of the tourist spots you need to visit when you come to Rivers State:

Home to an ex-president of Nigeria, Bayelsa State is intriguing. You have to put these locations down as a must-see when you come around:

ALSO SEE – Most Interesting Countries to Visit in Africa 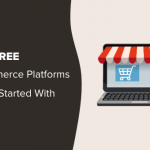 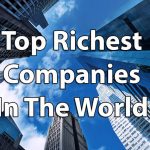 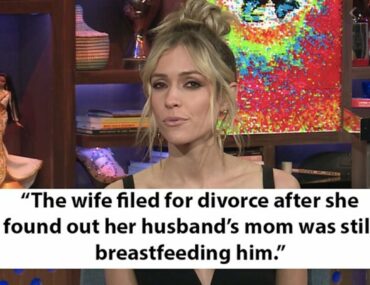 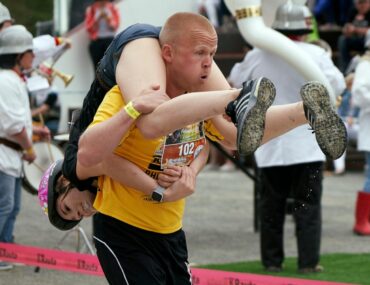 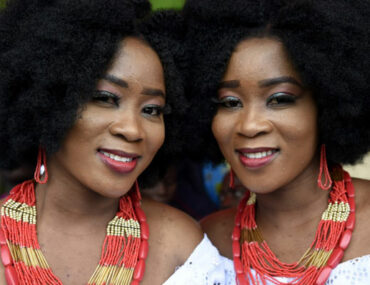 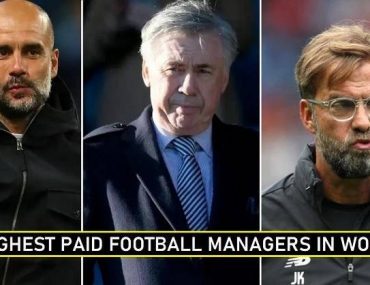